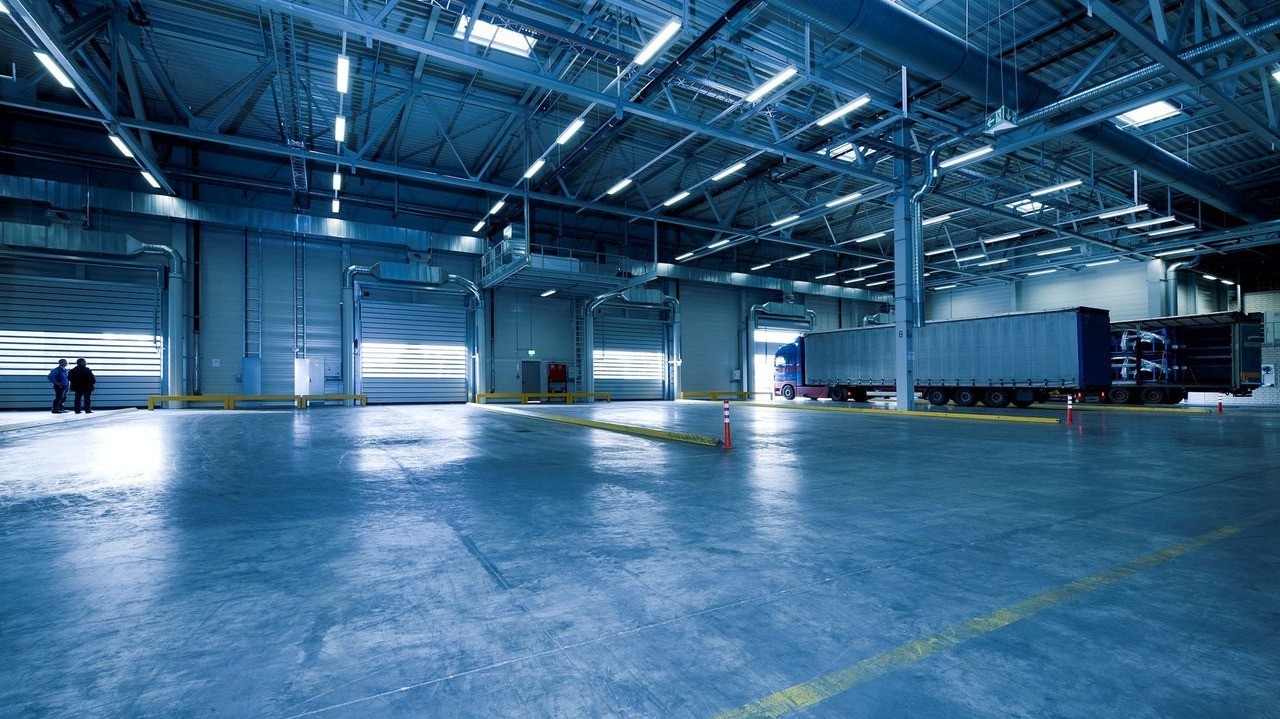 SCPIs AND OPCIs: PROGRESSIVE IMPROVEMENT IN INFLOWS CONFIRMED IN THE FIRST QUARTER OF 2021

ASPIM (Association française des Sociétés de Placement Immobilier - the French association for real estate investment companies) and IEIF (Institut d’Epargne Immobilière et Foncière - an independent real estate research organisation) have published statistics on the market for SCPI and retail OPCI real estate investment funds in the first quarter of 2021. Inflows into SCPIs and retail OPCIs totalled €1.8 billion, with volumes up 6% versus the last quarter of 2020, confirming the improvement already seen in the last two quarters of 2020.

Jean-Marc Coly, Chairman of ASPIM, said: “The first quarter of 2021 resembles the last quarter of 2020, with a continued rebound in inflows into SCPIs and net subscriptions for OPCIs stabilising at low levels, but still in positive territory. Inflows were driven by SCPIs in the first quarter, although the recovery remains difficult in distribution networks backed by banking groups. The OPCI market has been held back by investors adopting a wait-and-see attitude following the negative performances recorded in 2020 and the outflows seen in life insurance last year. The outlook for 2021 remains closely linked to economic growth and will also depend on the lifting of the restrictions that continue to penalise tenants in the retail, catering and tourism sectors.”

Inflows into SCPIs stood at €1.68 billion in the first quarter of 2021, up 6.1% versus the last quarter of 2020. The progressive improvement in subscriptions was confirmed, after the increases already seen in the third and fourth quarters of 2020 (+17% and +54%, respectively).

In the first quarter of 2020, “Office” SCPIs continued to attract the most inflows (€639 million), ahead of “Specialised” SCPIs (€491 million), which were driven in particular by health facilities, as well as “Diversified” SCPIs (€448 million), “Residential” SCPIs (€63 million) and “Commercial” SCPIs (€35 million).

In terms of investment, SCPIs made acquisitions amounting to €1.5 billion in the first quarter of 2021, compared with €2.45 billion in the last quarter of 2020. Offices still accounted for the majority (80%) of acquisitions in value terms, ahead of health and educational facilities (9% including nursing homes, health centres, crèches and schools), retail (7%), logistics and business premises (2%), and residential properties (2% including housing and serviced residences).

Geographically speaking, the acquisition focus shifted back to Ile-de-France (61%, including 6% in Paris) to the detriment of international markets (21%, of which 7% in Germany, 4% in Eastern Europe and 3.5% in the United Kingdom). The rest of the investments were made in the French provinces (18%).

After last year's achievement of the second best quarter since OPCIs were first established (€1.28 billion), net inflows into OPCIs progressively dropped to levels not seen since 2013. Subscription growth still seems to be hurt by the negative performance reported last year (-1.5%). A gradual rise in net asset values could boost inflows in the coming months.

Shares in SCPIs traded on the secondary market amounted to €313 million in the first quarter of 2021, down 21% from the previous quarter. The turnover rate was 0.43%. The value of shares pending sale at 31 March 2021 represents 0.16% of the total capitalisation.

The EDHEC IEIF Immobilier d’Entreprise France[1] index shows a 0.18% fall in share prices in the first quarter of 2021. ASPIM observed an average fall of 2% in the trading prices of fixed-capital SCPIs on the secondary market since the beginning of the year. Over the same period, ASPIM noted stable subscription prices for variable capital SCPIs, which represent the majority on the market.

Given the widely varying levels of interim dividends paid in the first quarter of 2020, dividend payout trends cannot be compared meaningfully year-on-year. While ASPIM expects distribution levels to remain stable in 2021, the outlook for performance depends on developments in the health situation and the resumption of activity by tenants once the various restrictions across Europe have been lifted.

According to the IEIF retail OPCI index, the overall performance stood at +0.25% on a year-to-date basis. As a reminder, the index’s performance in the fourth quarter of 2020 was also positive at +1.0%.

Other articles in the category

SCPI AND OPCI IN THE THIRD QUARTER OF 2020: A CAUTIOUS RECOVERY