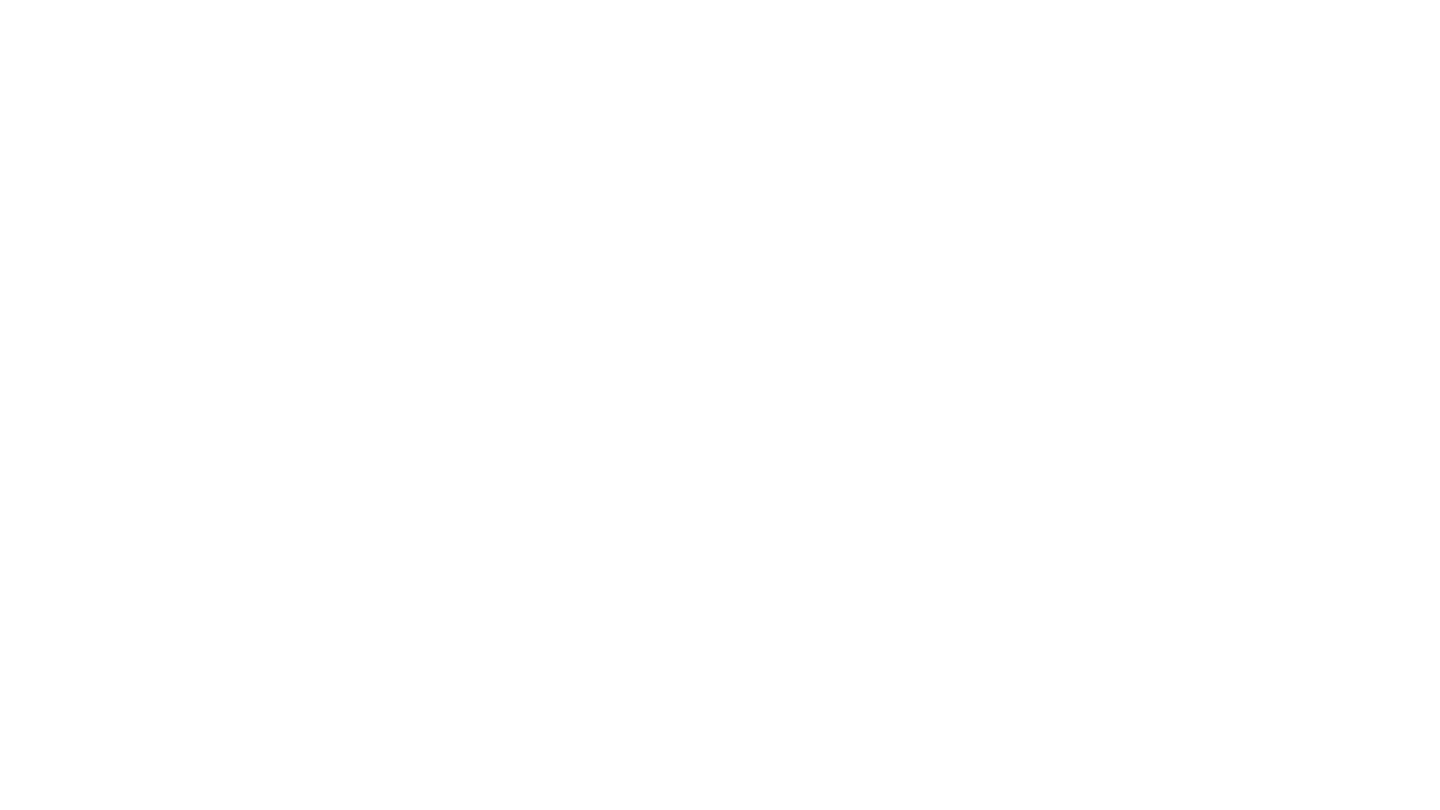 ASPIM Board of Directors consists of 18 management companies:

In support of the Chairman and the Chief Executive, the Executive Committee’s mission is to:

The Executive Committee meets as often as the interest of the Association requires and reports its activities to the Board of Directors.

In accordance with the articles of association, the ASPIM holds a General Assembly with its members at least once a year to report its activities, present the accounts for the completed fiscal year as well as a set of resolutions.

The committees and working groups

The committees and working groups of ASPIM group together the members. These are meetings involving brainstorming, exchanges and work in which the professionals discuss the subjects around a common project.

Under the responsibility of the Chief Executive, Véronique Donnadieu, the permanent team consists of :